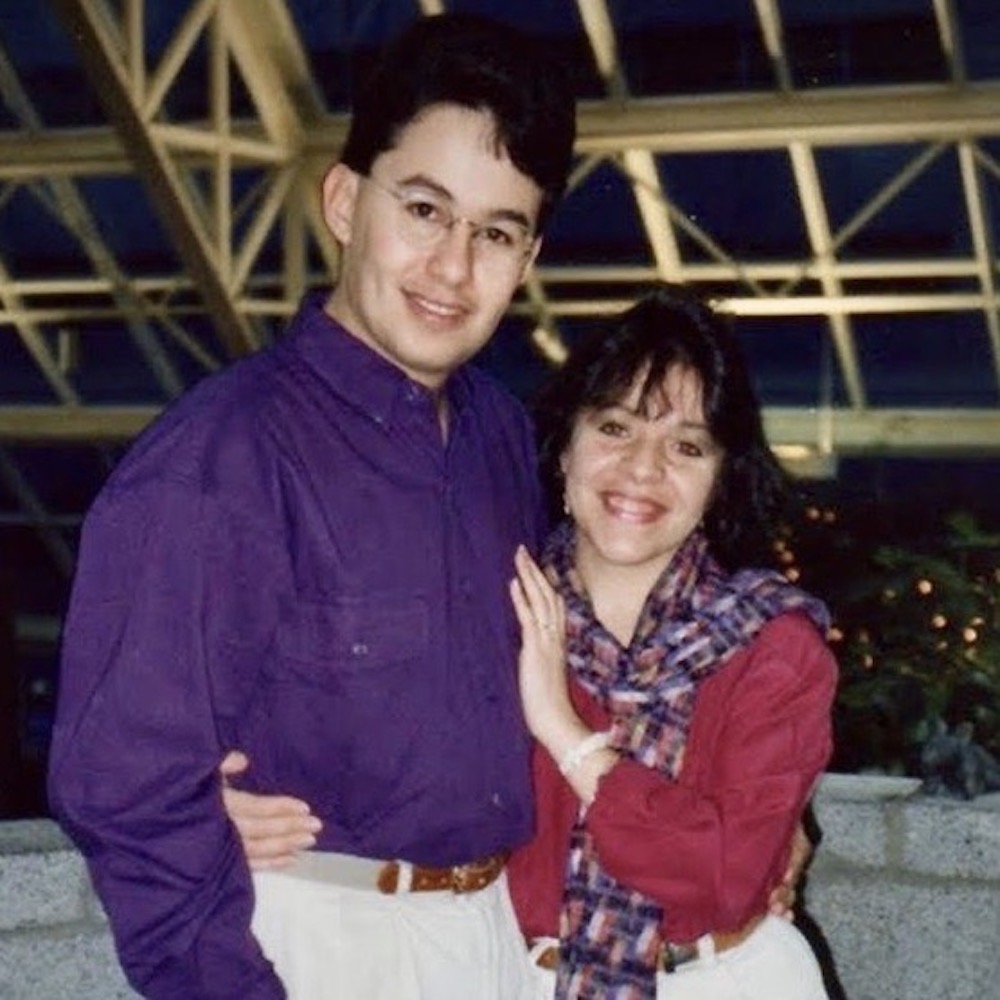 As my petite date walked towards me, and I lost myself in her green eyes, I suspected I was in serious trouble.

We talked for hours, that first day at Cafe Latte, and I knew I was done for.

She was the fourth and last girl I would ever date, and the only one I’d ever kiss. Perfect.

We’d be married within nine months — and today is our 30th anniversary.

END_OF_DOCUMENT_TOKEN_TO_BE_REPLACED

What’s the best traffic app for your phone? WCCO-TV’s Liz Collin posed that question to me.

Longer answer: It’s complicated, but there are good options for various usage scenarios and device types. If you use an Apple Watch with your iPhone, for instance, Apple Maps is a no-brainer.

Liz interviewed me in my home office, with an Apple Macintosh 128K just over my right shoulder, and Speed Racer over my left shoulder.

END_OF_DOCUMENT_TOKEN_TO_BE_REPLACED

I recently marked a minor but memorable professional milestone: I wrote my 100th article for TidBITS, the venerable email newsletter and website focused on all things Apple.

I kind of stumbled into becoming a sometime TidBITS contributor in 2009. The role became formalized in 2015, when the editors added me to the masthead.

This is a big deal: A journalist with a passion for tech and especially Apple tech getting paid to write about it on a regular basis. I’m very, very lucky.

I am grateful to Adam Engst, Tonya Engst and Josh Centers for this opportunity — and for the friendship and professional camaraderie they and the other members of TidBITS team have shown me. 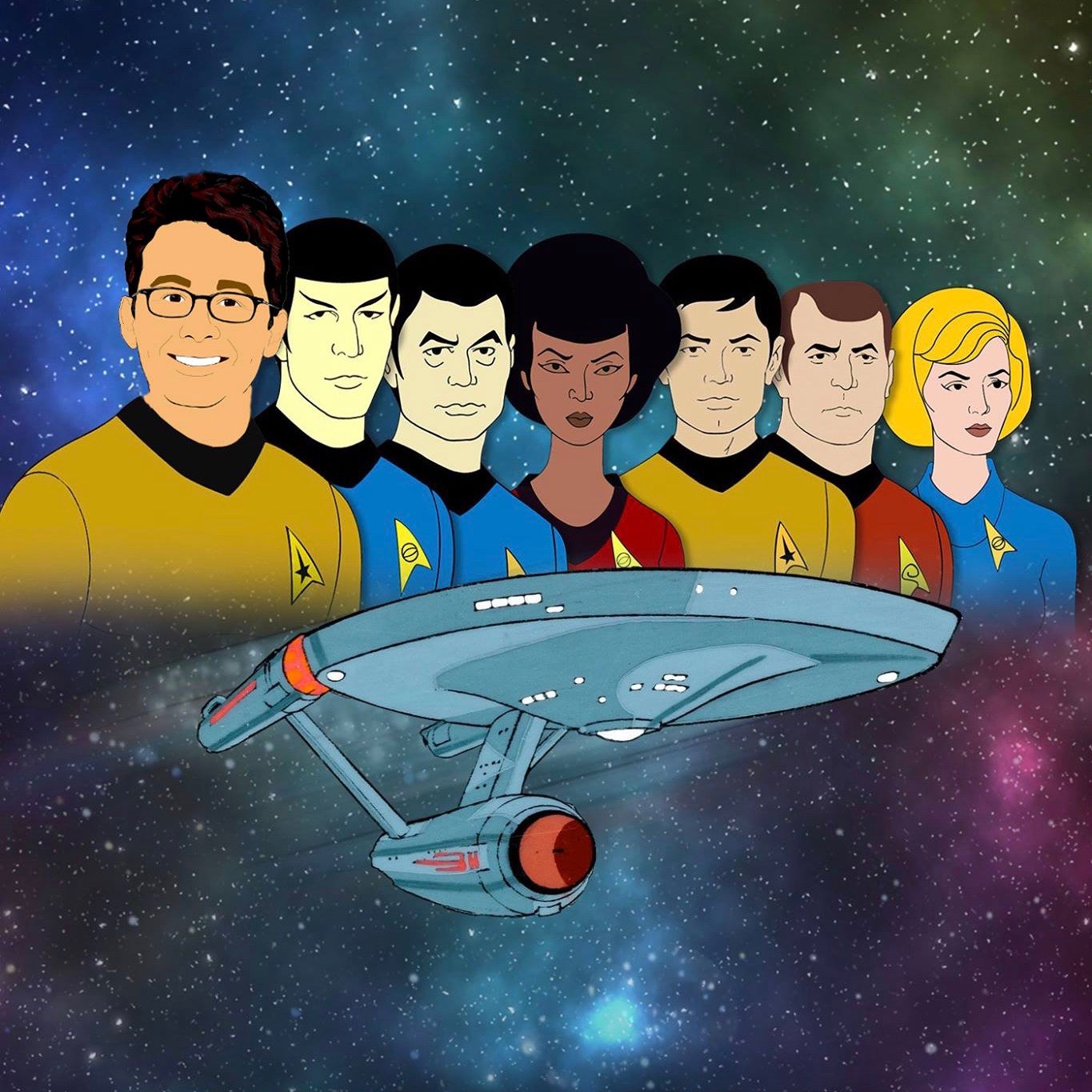 Friends of mine once again seized on the occasion of my birthday to get creative on Facebook.

Their handiwork (typically of a nerdy nature, since they know me so well) was among dozens and dozens of Facebook greetings from friends, acquaintances and professional colleagues, which made mi cumpleaños all the more awesome.

END_OF_DOCUMENT_TOKEN_TO_BE_REPLACED

Finally falling in love with the Apple Watch

Warming up to the Apple Watch took me a while.

When the first version of the smartwatch came out in 2015, I delighted in having an Apple-branded product on my wrist. When the novelty wore off, though, I realized the gizmo wasn’t useful to me in any life-changing way, and ended up leaving it on its desktop charger most of the time.

Apple’s initial, largely ineffectual stabs at a smartwatch operating system were part of the problem, but it kept iterating to make its watchOS better and better. An increased emphasis on fitness was a good move (pardon the pun).

Over time, I discovered more and more uses for the Apple Watch, some fitness-related, others not. I detailed this in a recent Pioneer Press column.

And that was before Apple released the groundbreaking Series 4 version of the watch, along with a vastly improved version 5 of watchOS.

END_OF_DOCUMENT_TOKEN_TO_BE_REPLACED

Laptops with touch screens are pretty much the norm these days, with a prominent exception: Macintosh notebooks. Apple has stubbornly refrained from adding fingertip interaction to the displays on its MacBook-branded notebooks (while tryihg to accommode touch aficionados in other ways, like gargantuan trackpads and a controversial MacBook Pro Touch Bar.) So what’s a touch-y Mac user to do? END_OF_DOCUMENT_TOKEN_TO_BE_REPLACED
Posted in Uncategorized

I turned my fixed desk into a sit-stand desk

I love sit-stand desks, those contraptions that can be raised and lowered so you can work on a computer in a sitting or a standing position.

Standing desks have been hailed on health grounds, though the science on this is a mixed bag, at best. Prolonged sitting isn’t good for you, but switching to a standing desk doesn’t appear based on current evidence to be miraculous wellness enhancer.

So why do I love standing desks?

END_OF_DOCUMENT_TOKEN_TO_BE_REPLACED

WCCO has me on to talk holiday tech gifts

Tech gifts for the holidays run the gamut price-wise from $20 or less to $1,000 and over, which can make shopping for such products confounding — especially if you are not a geek.

I recently appeared on WCCO-TV, my local CBS affiliate, to shed some light on this. Here are the products I featured in a WCCO Sunday Morning segment.

END_OF_DOCUMENT_TOKEN_TO_BE_REPLACED

I embark on an Apple adventure in Chicago

Just home from Florida vacation late last month, I headed to the airport again — this time on a work trip to Chicago.

I was off to attend my first Apple media event in years, and I was pretty excited about that.

Such press events are normally held on or near Apple’s California campus, but this one was staged at an inner-city Chicago magnet school. That is because the event, like one held in 2012, was heavily focused on education.

I even got a “class schedule.”

END_OF_DOCUMENT_TOKEN_TO_BE_REPLACED

I am beyond proud to be on the TidBITS masthead.

I therefore celebrate any improvements to this venerable, Apple-flavored tech-news operation.

It’s hard to overstate what an improvement this is.

END_OF_DOCUMENT_TOKEN_TO_BE_REPLACED

I try out Apple’s new HomePod for TidBITS

As someone who’s ambivalent at best about listening to music, I’m not an obvious user candidate for Apple’s new HomePod speaker.

After all, the audio device is inextricably tied to the Apple Music service and aimed at those with ravenous appetites for all manner of melody. The speaker is, first and foremost, a music appliance.

Yet, I adore the HomePod.

END_OF_DOCUMENT_TOKEN_TO_BE_REPLACED

Something is wrong.
Instagram token error.
Tweets by @ojezap

The Great Leader and the Fighter Pilot: The True Story of the Tyrant Who Created North Korea and The Young Lieutenant Who Stole His Way to Freedom
by Blaine Harden

The Company of the Dead
by David Kowalski

The Sparrow
by Mary Doria Russell

The Tetris Effect: The Game that Hypnotized the World
by Dan Ackerman

Industrial Light & Magic: The Art of Innovation
by Pamela Glintenkamp